Welcome to the summer edition of the Asfar e-Journal! This edition, without any particular prompting on my part, has come together mainly around the theme of identity. It is a theme that I always personally find fascinating, and it has produced some very interesting articles this time. I am particularly excited by Ameen Nasir’s article … Continued 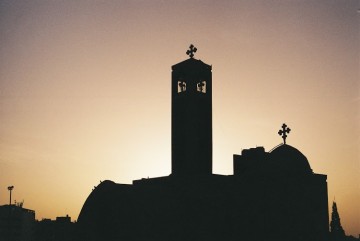 In May 2015, Clare Sikorska participated in an Erasmus+ Youth Exchange in Amman, Jordan (see 7th June 2015 post). Throughout her visit, Clare took a range of photographs using a film Pentax K1000 camera. Learn more about the camera here. The final photographs are both enticing and indicative of the experience, young people can gain during an inter-cultural … Continued 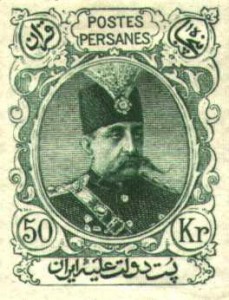 In 1905 the constitutional revolution in Qajar Iran ushered in the first constitutional period of 1906-08. Although this was a countrywide phenomenon, the scope of this article is on events that developed in Tehran, in order to provide an in-depth investigation of the developments there. Due to the multifaceted nature of the constitutional movement, three … Continued

On 28 June 2015, the 13th annual Istanbul Pride March, or Onur Yürüyüşü in Turkish, was disrupted by water cannons, the firing of rubber bullets, and assaults against LGBTQI activists as various organizations and individuals attempted to gather in central Istanbul to mark the end of the 2015 Pride Week.i One searing video to emerge … Continued

Munich – I wake up early and look towards the large window in my room from my bed. All I can see is the grey blur of rain. I still can’t get used to it – constant rain and wind, even in July. Back home in Deir ez-Zor it would be hot. We’d probably be … Continued 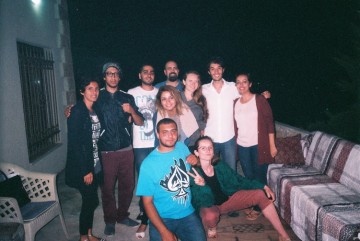 Tuesday – Travelling to Amman London – Istanbul – Amman. Turkish Airlines are very reliable every time! We flew from London Gatwick to Amman Jordan with a brief layover in Istanbul, Turkey. After almost 12 hours of travelling we landed in Amman, Jordan and with a quick taxi ride through the arid and desert like … Continued

The recent US Supreme Court ruling on same-sex marriage had wide-ranging repercussions, and not only within the USA. Social media allows for discussion of major news on a worldwide scale in any case, and Facebook quickly responded to widespread support for the Supreme Court decision by creating a facility that superimposed rainbow colours over users’ … Continued

As an American there are few ideals to which I cling more tightly than the right to freedom of speech. However, this ability to theoretically say whatever I may feel and believe has raised difficult questions in recent months, through the actions of groups organising events in Texas and Arizona at which participants drew cartoons … Continued