RESOLVE: Life after Brexit provides an opportunity for young people to engage with each other as members of the RESOLVE: Network and with decision-makers on a local, regional, national, EU and international-basis to share their thoughts, opinions and participate in democratic practices and social action, specifically in determining the future of the UK and its relationships with the EU and beyond!

In 1991, the collapse of the Soviet Union and Yugoslavia, ushered in a significant change resulting in a change of political power and the foundation of 22 new countries in Europe, Euro-Asia etc.
And with the 2008 Economic crisis, the Refugee crisis, the Pandemic and Brexit, Europe is once again facing dramatic change. 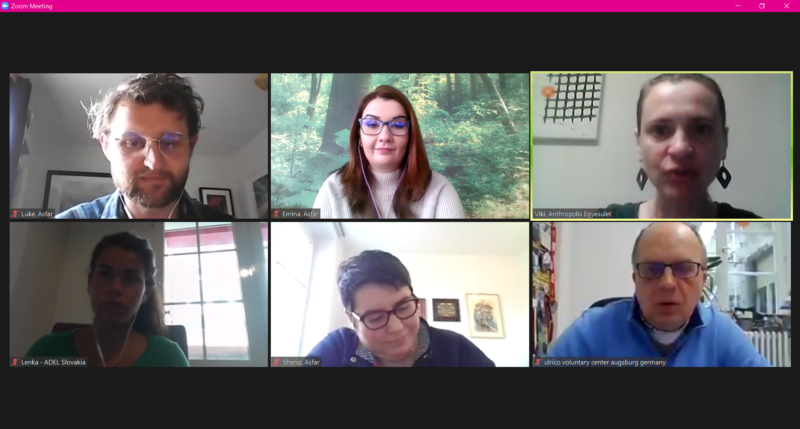 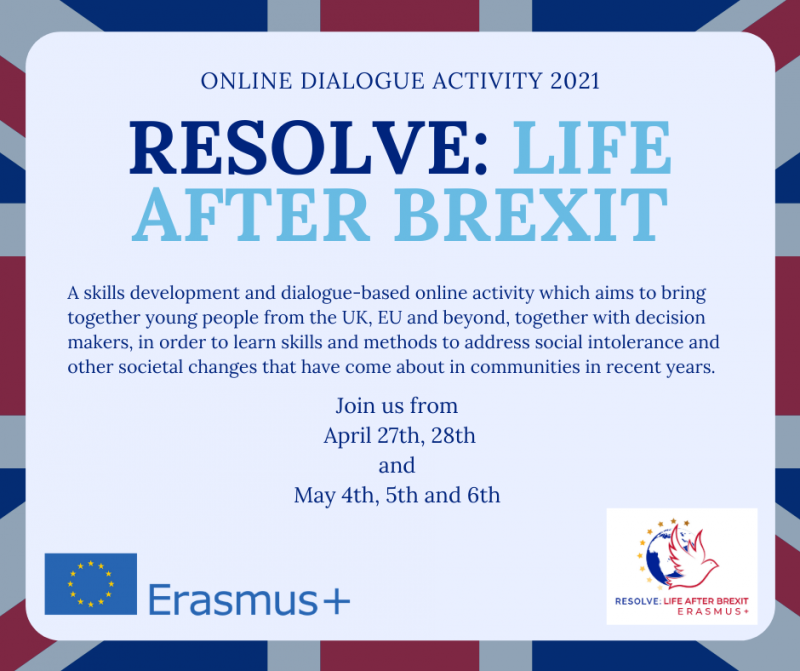 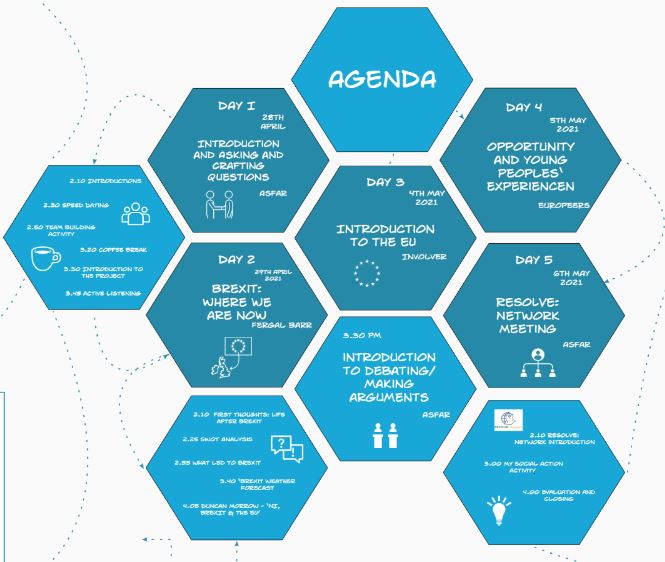 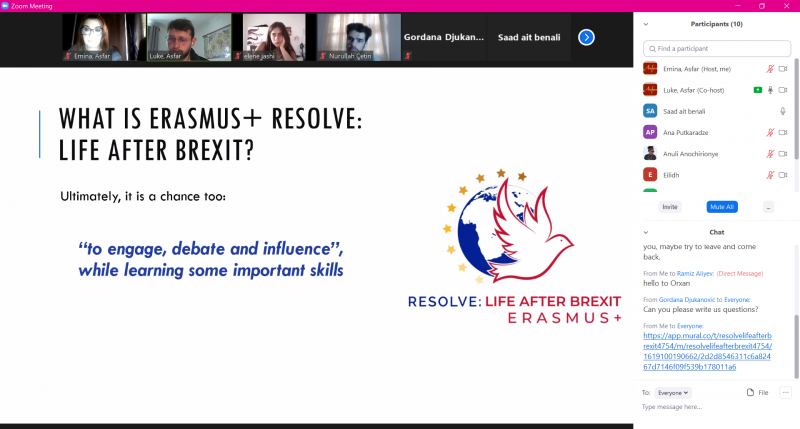 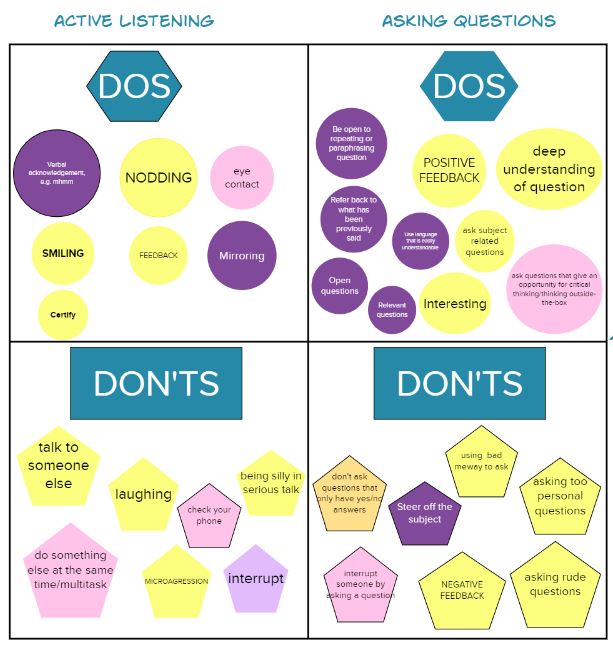 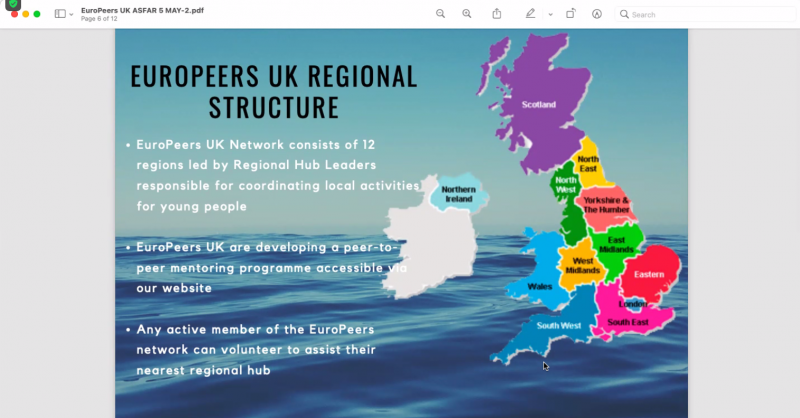 Now that Brexit has occurred and a Trade deal has been agreed, the UK and the EU can now move forwards and young people should be a part of the building this new future.

RESOLVE, is a dialogue-focused, network and social action project providing an opportunity for young people affected by these dramatic changes to engage, debate and influence UK, European and neighbouring countries’ decision-makers.

As a RESOLVE programme, it will mobilise a range of reconciliation and peacebuilding techniques to achieve this including:

Project activities will include:

This project’s activities will be delivered between Spring 2021 and Winter 2022.

Alternatively, if you have already been involved in a RESOLVE programme,  please email resolve@asfar.org.uk  expressing your interest in the project.